"Mine Blocks in ActionScript 3!"
❮
Previous
Latest
Next
❯
Tweet

Mine Blocks was created over 3 years ago, when I was 14 years old. In that time, the community of players for Mine Blocks grew immensely, I learned a LOT about Flash, and Flash itself evolved as Adobe took over.

Sigh. If only Mine Blocks was created in ActionScript 3. It would run about 5 to 10 times faster (allegedly), and allow the use of really cool features (things I probably shouldn't list here, lol!). If only.

Wait a second! Mine Blocks CAN be created in ActionScript 3!

Yep! I'm currently porting Mine Blocks over to ActionScript 3.0 to make the game faster, more up to date, (hopefully) less buggy, and have features that weren't even possible in the previous versions!

So far I have most of the main menu done, the game world is starting to run, and now I'm basically just fixing thousands of bugs and crashes! It's actually really awesome! To put the speed improvement into perspective, the world generates in 3 seconds. In the previous version it took closer to 30 seconds. 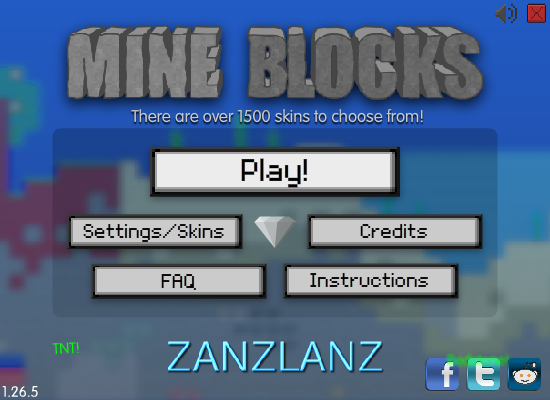 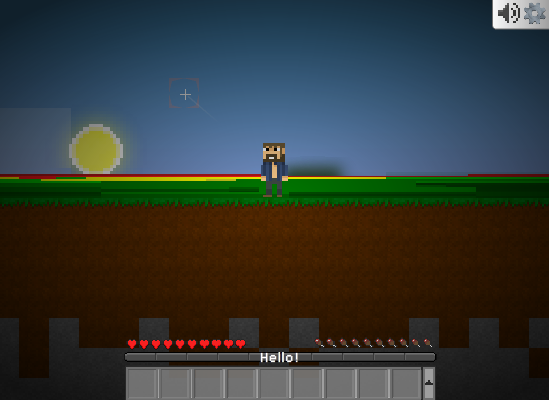 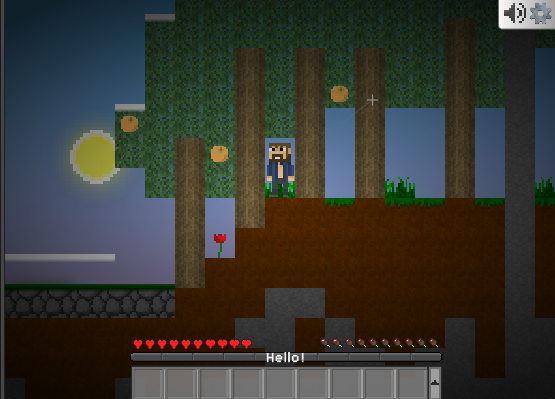 So what do you think?! Now that you know what's going on, will you forgive me for taking so long on 1.27? :D That being said, there probably wont be a lot of new features in the next update, since this whole time I've been working on the AS3 port. The actual differences will most likely just be bug fixes, like fixing the ability to eat steak, and other stuff.

Posted 7 years ago.
Return to posts page
Posts around this time
All posts ➜
»
Annoucing Lab Lights 2!
Aug 30, 2014 - Here I'm announcing Lab Lights 2 and telling you what it's about!
Mine Blocks AS3 - DevLog 2!
Nov 9, 2014 - Mine Blocks AS3 is doing well! This post leaks some of the progress!
The 200 Best Mine Blocks Skins!
Nov 17, 2014 - 200 best Mine Blocks skins showcased in a continuous scene!
Comments on this post
To keep comments relevant, commenting on old posts is disabled.
Please use a different way to contact me. Try Ask.fm or Twitter. Thank you!
Previous page
Page of
Next page
This site uses cookies to save games and logins, and to hide this dialog lol. Third parties use them for social buttons, targetted ads, and analytics.
Yay, thank you for all the cookies.
Cookie/Privacy Policy